Jara will be screened at Malatya International Film Festival 2019 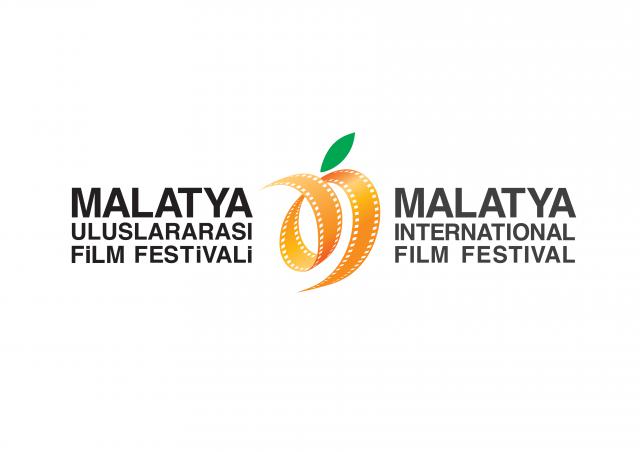 MIFF gathers the representatives of feature, documentary and animation film from all over the world since 2010 and hosts number of parallel events along with the film screenings annually. it is always held in the city of Malatya, breathtaking Eastern Anatolian region of Turkey. The festival is organized by the Malatya Metropolitan Municipality with the contributions of the Ministry of Culture and Tourism General Directorate of Cinema and Malatya Government.