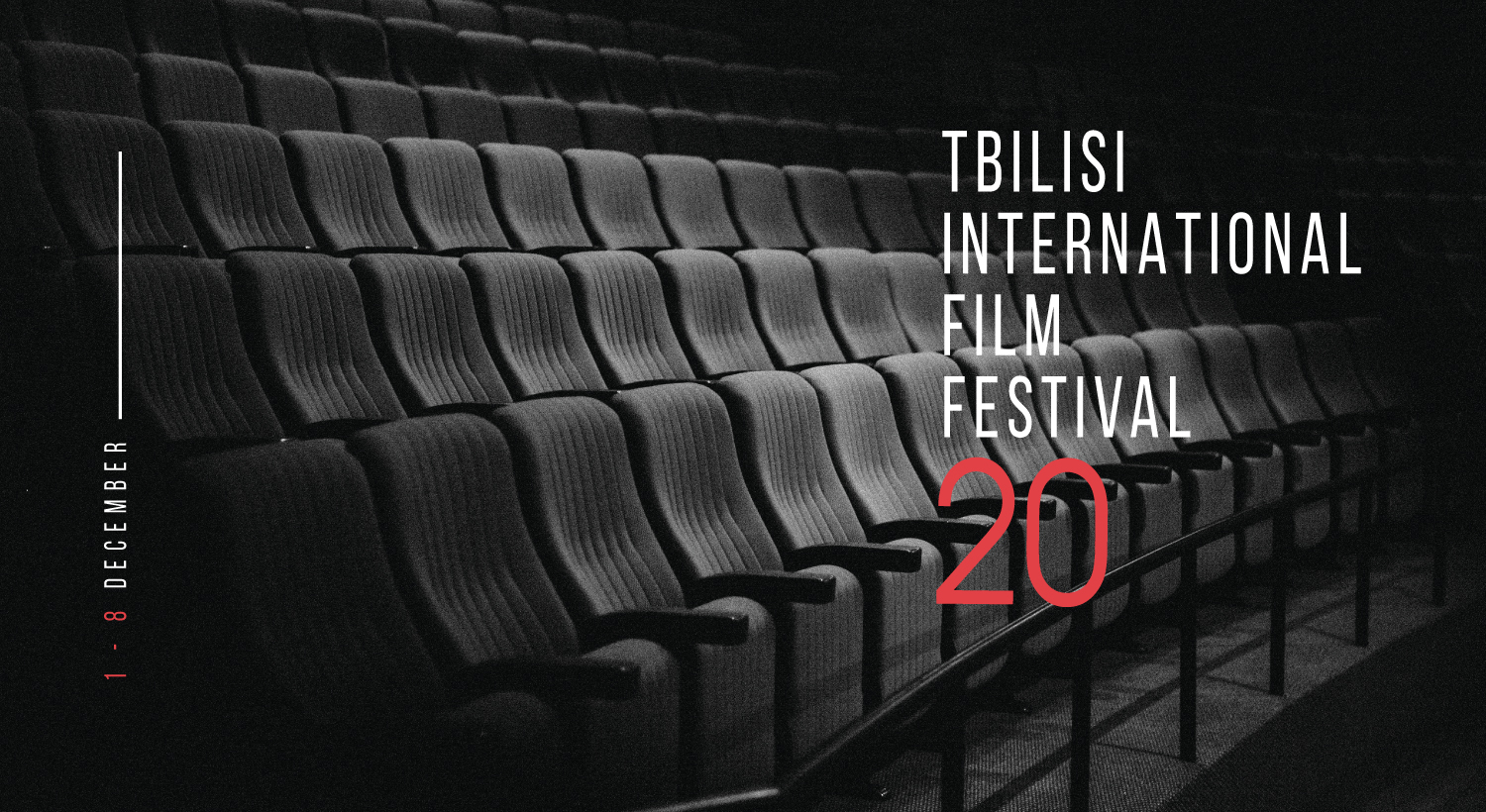 The Other Neighbors 37′ documentary movie about urban biodiversity of Tbilisi created by joint effort of EcoFilms and GIZ (German Society for International Cooperation) will be screened at Tbilisi International Film Festival 2019. The movie is selected for national competition in the frame of Georgian Panorama. There are six documentary movies nominated in this section in total. The jury of the prominent movie professionals Erika and Ulrich Gregors, Heather Stewart, Nicolas Celis and Pablo De Vita will declare the winners in every category on the closing day of the festival. TIFF will take place 1-8 December, 2019, Tbilisi, Georgia.

The country in focus at the 20th Tbilisi International Film Festival is Great Britain. The festival itself will be opened by Alfred Hitchkok’s Blackmail accompanied with live music. At the closing ceremony of the festival the audience will see Georgian feature film Wedding by Mikheil Kobakhidze.

Tbilisi International Film Festival was first established in 2000 and is carried out by Cinema ArtHouse Prometheus. The key aims of the festival are to introduce the Georgian public with new works of high artistic value and inform them of new trends in world cinema, in tandem with supporting the development of the Georgian cinema industry. Since 2000 the festival hosts number of meetings of the professionals in the cinema community, workshops, master classes, retrospectives and other industry events annually.