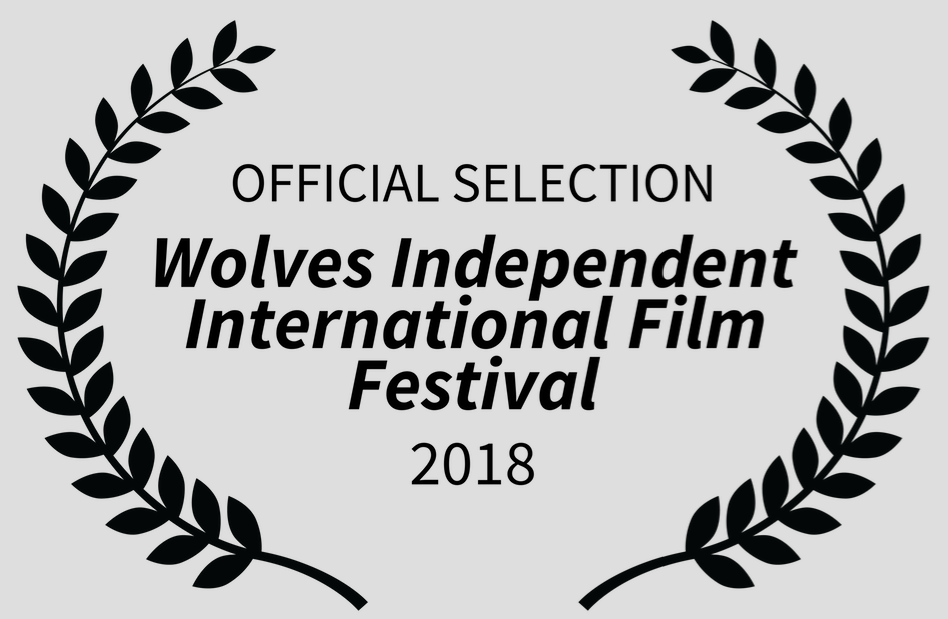 Jara was named to be the best feature film at Wolves Independent International Film Festival 2018. The festival was held in nice village Saldutiškis, in Utena directory, Lithuania, 24-26 August.

WIIFF chose the winners of 5 categories:

Worth to mention that Jara was announced to be the winner film from Sakartvelo not from Gruzia as Lithuanians were used to call it from Slavic traditions. In 2017, Lithuanian authorities made a great gift for Georgia and renamed the country.