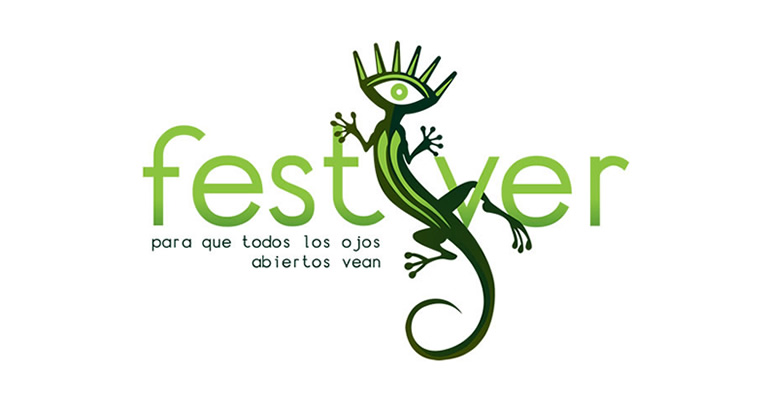 Jara is selected for Borichara Green Film Festival 2018. The festival takes place from September 20th to September 23rd in Barichara, Santander, Colombia. Fairy-tale documentary will be screened in the international competition.

Barichara Green Film Festival initially started in 2010 to promote the environmental care through artistic and cultural works like cinema. The main aim of the festival is raising awareness and appreciation of the environment and the preservation of natural resources, using film and audiovisual media as an effective tool to bring knowledge and entertainment to people.

Every year the organizers of the festivals plan a wide variety of activities including outdoor and indoor screenings of both Colombian and international environmental films; workshops for kids, teens and adults aimed at promoting and fostering the development of audiovisual initiatives and the creation and execution of new environmental film projects; ecoworkshops intended for all audiences to promote environmental education through reusing discarded material and the creation of useful objects to help diminish the impact on nature.