Jara is the finalist of the Deauville Green Awards 2018 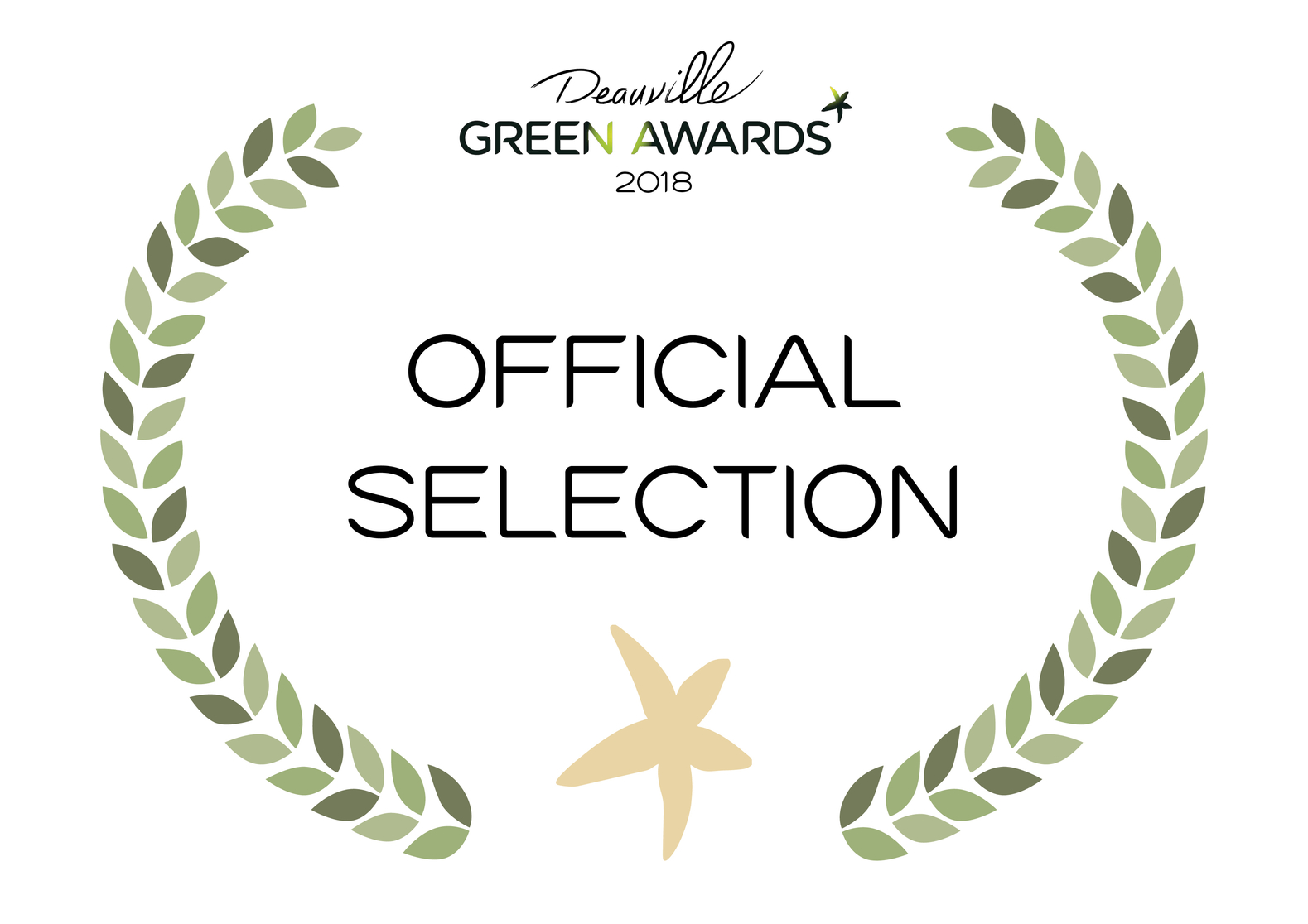 Jara became the finalist of the Deauville Green Awards. The International jury has chosen the finalists from 415 films produced worldwide. The film has already been provided with the official palm selection and there is a chance to win the Golden Green Award and Grand Prix.

Jara will be screened during the festival in Deauville, France on 19th and 20th of June in the presence of the professionals and the press. The director of the film Nika Tsiklauri will attend the screening and the award ceremony.

Deauville Green Awards is “The Best  in Green Film Production Worldwide since 2012”. For the last 7 years, the festival’s mission has been to enhance information films, spots and documentaries on sustainability, eco-innovations and social responsibility, and thus educate participating parties on these vital topics. Each year the festival draws 500 films from 5 continents, and in attendance 400 professionals and hundreds of festival goers and students.