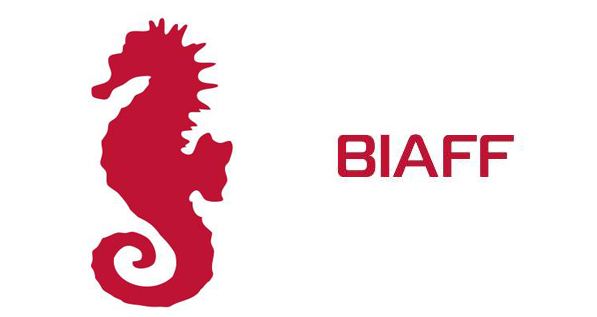 Jara is selected for Georgian Panorama of Batumi International Art House Film Festival 2018. The festival takes place from September 16th to September 23rd in Batumi, Georgia. The fairy tale documentary will be screened twice during the festival. The visitors can watch the film either at Cinema Apollo on 17th of September or enjoy the outdoor screening at Era square on 18th of September.

The grand opening of the festival will take place at the Batumi State Musical Center with a tribute to the 110th anniversary of Georgian cinema, with the screening of the Georgian silent film My Grandmother (1929) directed by Kote Mikaberidze, to the musical accompaniment of the famous Georgian pianist Dudana Mazmanishvili.

This is the 13th time Batumi hosts local and international filmmakers.  As the organizers of the festival claim themselves, the aim of BIAFF, to be an international for enhancing the cultural exchange, understanding, and collaboration through the screening of new art house-house and non-commercial films from Georgia and abroad, remains the same during these years.

“The event provides an opportunity for well known film makers, producers and film critics to meet and share their expertise and works with other people in their respective fields and gives  local cinema lovers and other individuals a better understanding of the industry and it’s people through retrospectives. BIAFF is also focused on providing a quality educational opportunity for those people interested in film and cinematography. ” – is written on the official website of BIAFF.

This year the festival will feature up to 100 films from 35 countries.