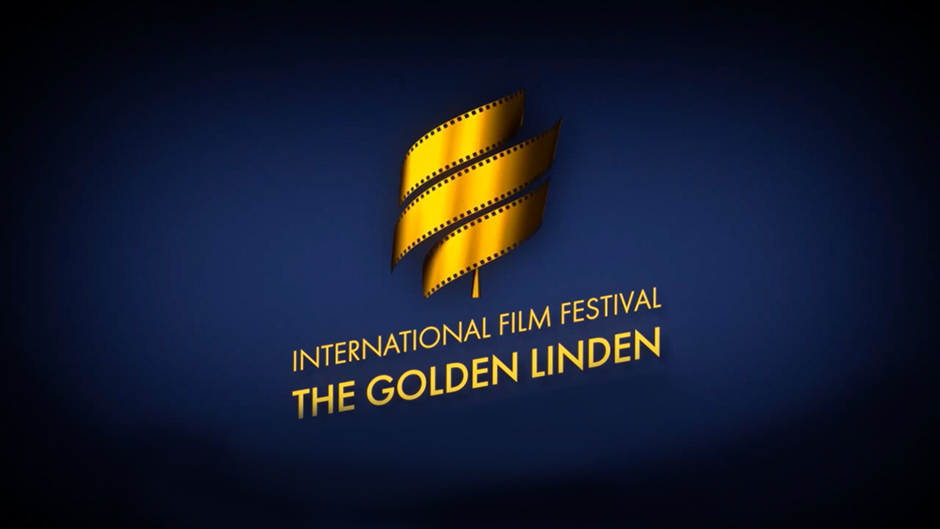 On 4th of June, 2018, Jara  will be screened on The Golden Linden International Film Festival of New European Cinema in Bulgaria. That will be the film’s International premiere. Jara is chosen for Panorama program of the festival by the organizers.

“The movie Jara is a one-year journey through the wild nature of Ajara. It tells how bees from the Jara hung in the forest see beauty and ruthlessness of nature, people and their intervention, peaceful co-existence or conflict with them;”-is written on the official website of the festival. The audience can check the trailer of the movie on the website as well and read the bio of the director Nika Tsiklauri.

The Golden Linden festival will be held in Stara Zagora, Bulgaria, 2-6 June. The aim of the Festival is to promote European cinema. The movies for screening are chosen from all over the Europe.